Enter your City name or Pincode

Lalganj is a small town in Vaishali district of Bihar. It is located at an elevation of 42 m or 138 ft. from the sea level. It is also a Nagar Panchayat. The total area has been divided into 19 wards for which elections are held in every 5 years. Lalganj is also an assembly constituency in Vaishali district. It falls under the Hajipur Lok Sabha constituency. Hindi and Vajjika are the commom languages spoken here.

Lalganj has an approximate population of 37,098 peoples. A developing town Lalganj is well connected to Hajipur, Saray, Muzzaffarpur, Vaishali. Lalganj Nagar Panchayat looks after the requirement for basic amenities of its residents. It has over 6,339 houses. The Panchayat also is also authorized to build roads within Nagar Panchayat limits and impose taxes on properties coming under its jurisdiction. One of the famous temples in the city is 'SuryanaMandir' and is visited daily by localites from the town and the neighbouring areas. 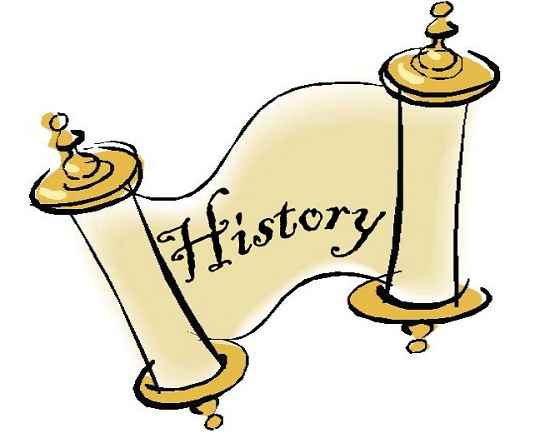 Lalganj also contributed in the freedom struggle of India. Sharda Sadan Pushtakalya located here is was once the biggest library of Bihar. Many leaders including Gandhiji visited Lalganj during Satyagraha. Earlier part of Tirhut district later in 1869 it came to be goverened by Lalganj Municipal Board.

Lalganj is located at an average elevation of 42m (138 ft) on the banks of Narayani river. It is about 20 km far from Hajipur and 40 km far from Patna. The state highway 74 is passes through Lalganj.

Though a small town still there is presence of hospitals and chemist stores in this part of Bihar. Efforts are being taken to improve the healthcare scenario in Lalganj. The availability of necessary drugs, ayurvedic medicines and even homeopathic medicines have increased over the past decade. The following are some of the pharmacy stores in Lalganj.

Every village or town, no matter how small it is seeks entertainment in some or other form. Lalganj has the a few local movie halls to provide so to the residents. Bibha Cinema Hall and Shakuntala Talkies in Lalganj are source of entertainment for the residents of the town.

Lalganj is not a major tourist attraction but still there are few hotels to accommodate people traveling to nearby destinations.

Comments / Discussion Board - About Lalganj